To check availability and to book Shenton Dixon for your special Event get intouch using the form below or contact Shenton's office on +44 (0) 797) 381 4438, . For questions regarding media, TV or radio work please feel free to make an appointment with us during our office hours.

Shenton Dixon was the original performer at the Appollo Theatre in the West End musical Buddy. The proiducxers were so impressed with his performance and, due to public demand, they extended the part to include the song 'I'm gonna Party' which he co-wrote.   Shenton Dixon's TV appearances and acting capabilities had him appear on The Voice as well as in an episode of Miss.Marple (At Bertams Hotel) as well as BBC's Eatenders as Mo's Boyfriend !   world about your business, and make this text yours.

Welcome to my website. There are many facets to Shenton Dixon. As a seasoned performer from theatre to television and voice over actor as well as Radio Presenter  and professional Tribute Artists presenting you with such greats and legends as Barry White, Stevie Wonder, George Benson, Edwin Starr and Louis Armstrong. 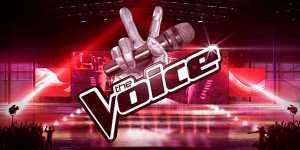 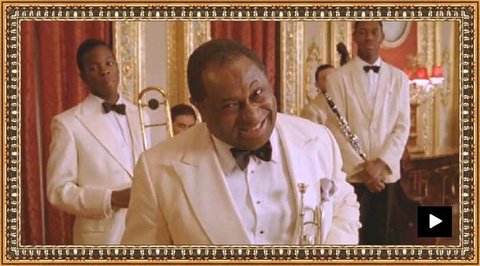 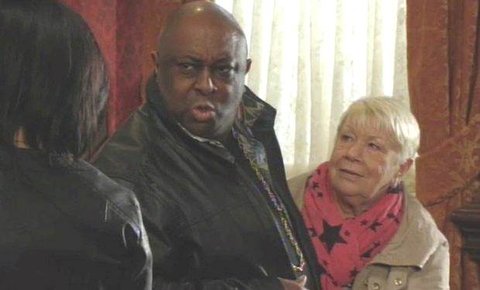